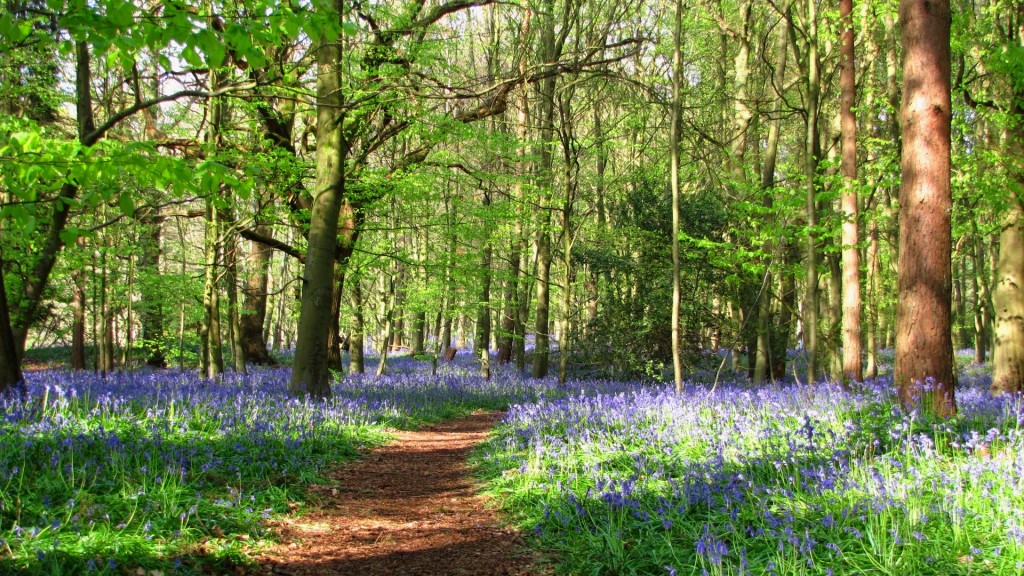 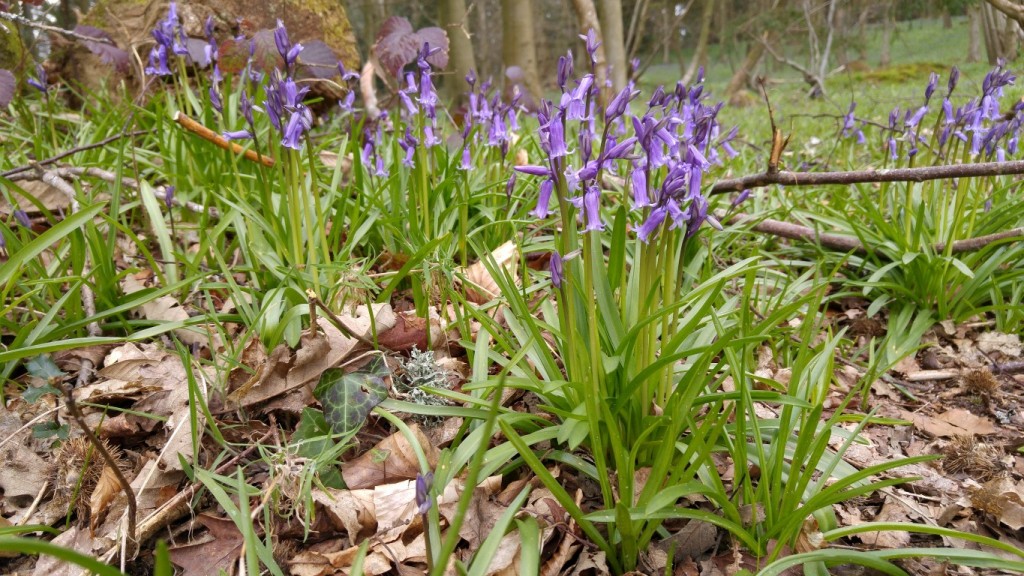 
West Woods in near Marlborough is a large plantation of beech trees on a site of an ancient woodland.  West Woods has fantastic displays of bluebells in late spring and a good network of trails allow easy access.  It is very popular with walkers and photographers alike. 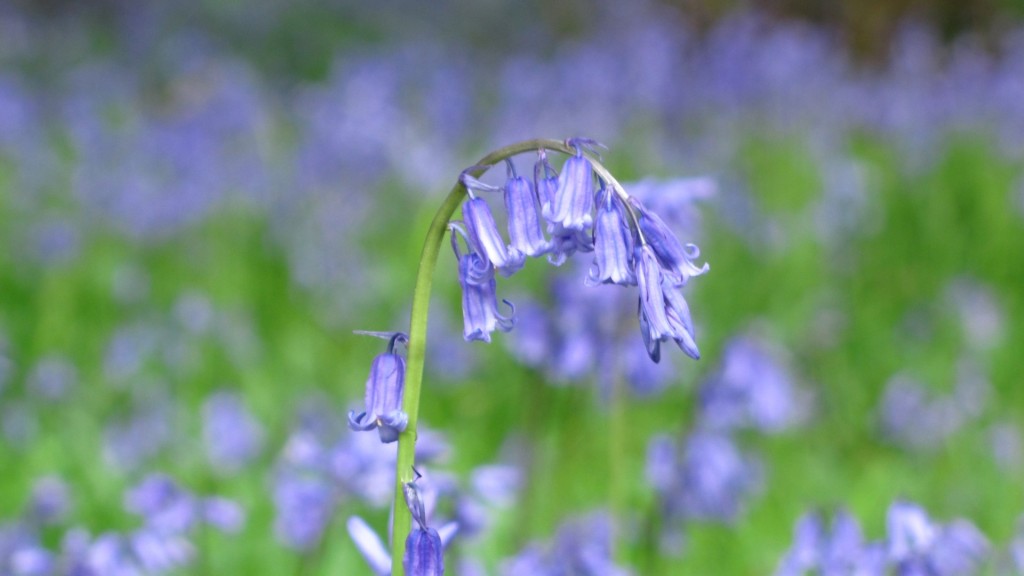 Around 80% of Britain’s Snakes Head Fritillaries grow at North Meadow in Cricklade.  They are usually at their prime in the second and third weeks of April.