This beautiful photograph by John Harrison is taken in Burford. Burford is an atmospheric medieval Cotswold town, traditionally known as the 'Gateway to the Cotswolds' The High Street slopes down to the River Windrush. There are fascinating ancient side streets to explore, beautiful architecture to admire and exclusive shops and galleries as well as plenty of pubs, restaurants and tea rooms.

"Along the Path in the Cotswolds" Another image I captured in the Cotswold last weekend. This image is from Burford in Oxfordshire, just between Oxford and Cheltenham. It is hard to keep all the tourists out of the pictures at such an amazing spot on a summer weekend! Timing and patience and you can pull it off. Such a nice place to walk around and then have a beer at a pub along the street. I could have sat on that bench for hours! I could easily see having a nice summer house here in the Cotswolds! — in Burford, United Kingdom, Oxford, Oxfordshire
Copyright John Harrison Photography 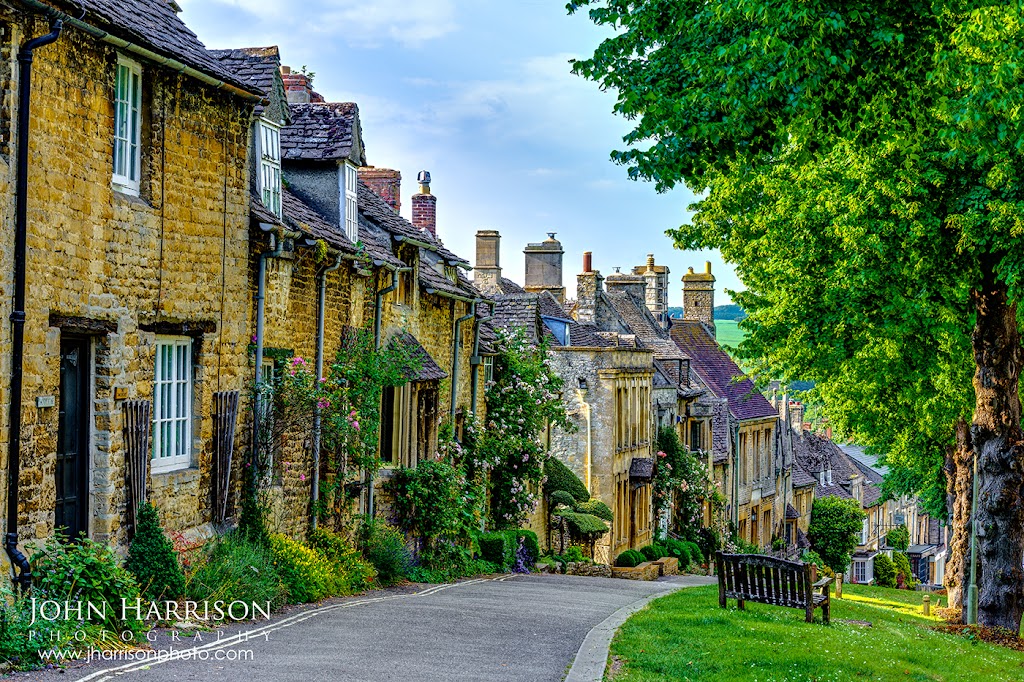 What's your favourite recipe for blackberries?